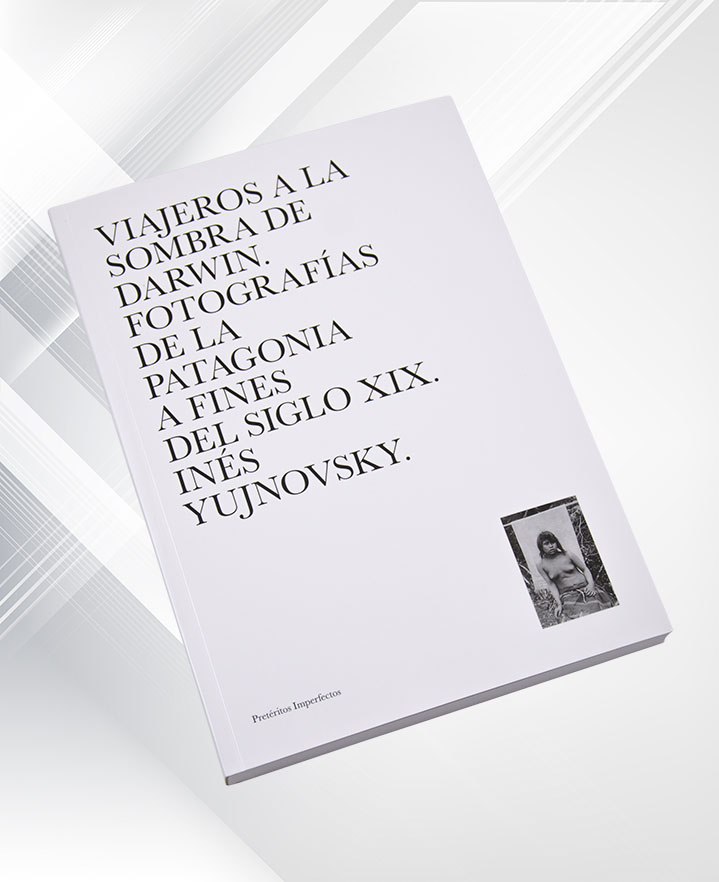 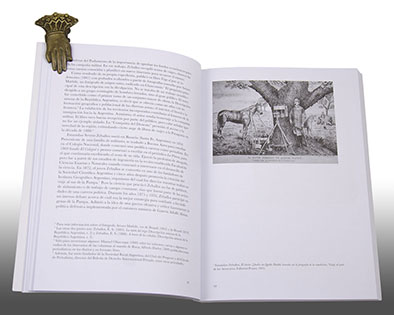 The work of Inés Yujnovsky -doctor in History- proposes a new look at travel stories -and their images- that, in the shadow of Darwin, testify to the expeditions that advanced through Patagonia after 1879, once that space was freed from indigenous rule.

This travel literature, of great editorial success, was affirmed in the first-person stories -I went, saw and heard- that brought us closer to an unknown and different world, presented in a supposedly objective way, although those texts and images also they reflected power relations and forms of legitimation. This is stated by its author when she argues that photography has had a great impact on the production of representations, imaginaries and discourses about time, space and the inhabitants of Patagonia, since it has influenced the way in which they still exist today. we remember and challenge.

"Travelers in the Shadow of Darwin" offers a new look at the photographs that illustrated those stories, and does so willing to expose the deepest motivations. "Journey to the country of the Araucanians", by Zeballos; Preliminary notes on an excursion to Neuquén, Río Negro, Chubut and Santa Cruz, by Moreno; The Reporters of The Princeton University expedition to Patagonia, by Hatcher, and Trepando los Andes, by Onelli, among other titles, were carefully studied. Each work is presented in its historical context and in it, Inés Yujnovsky pays particular attention to the reproduced photographs. For example, she warns that in Perito Moreno's book, these images take on a central role since the work was published in the midst of a border conflict with Chile and the photographic views sought to give his arguments the rigor of supposed objectivity. By then, photography was part of the explorer's observation instruments, although for this it was necessary to carry heavy equipment consisting of cameras, tripod, glass plates... 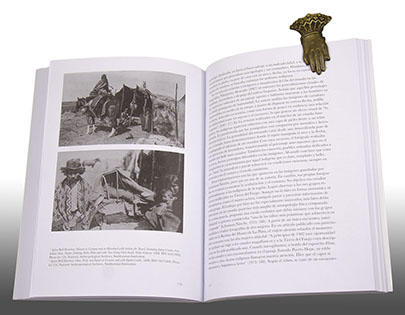 At the end of the 19th century and the beginning of the 20th, texts and images helped to consolidate the presence of the national state in this portion of the territory. Zeballos' trip shows the indigenous people as objects of study and possible allies who were in a position to render useful services to the whites, far from representing a threat. His stories and illustrations helped to consolidate the presence of the national state. The use of the pictorial image of the barbarians on horseback and of the captive, fragile and defenseless, as had been painted by Johann Moritz Rugendas, had been far behind in time. At that time, the figure of the indigenous people was represented in the photograph that Antonio Pozzo took of the chief Pincén in 1878. Docile, obedient, PIncén posed before the camera in the photographic studio and although he shows himself with a naked torso and a long spear in the hand, nothing in that image conveys aggressiveness or violence.

Among other images and texts analyzed, the author stops at Roberto Lehmann-Nitsche's trip to Tierra del Fuego at the beginning of the 20th century. The analysis of a group of photographs taken of two Alakaluf sisters, which were later reproduced on postcards edited by Rosauer, is very enlightening. Away from the pain of her context, well studied by Yujnovsky, with her breasts exposed, her portraits were objects of male desire.

For those of us interested in Patagonian history, travel stories, aboriginal cultures and heritage photography, this book will be of vital interest. 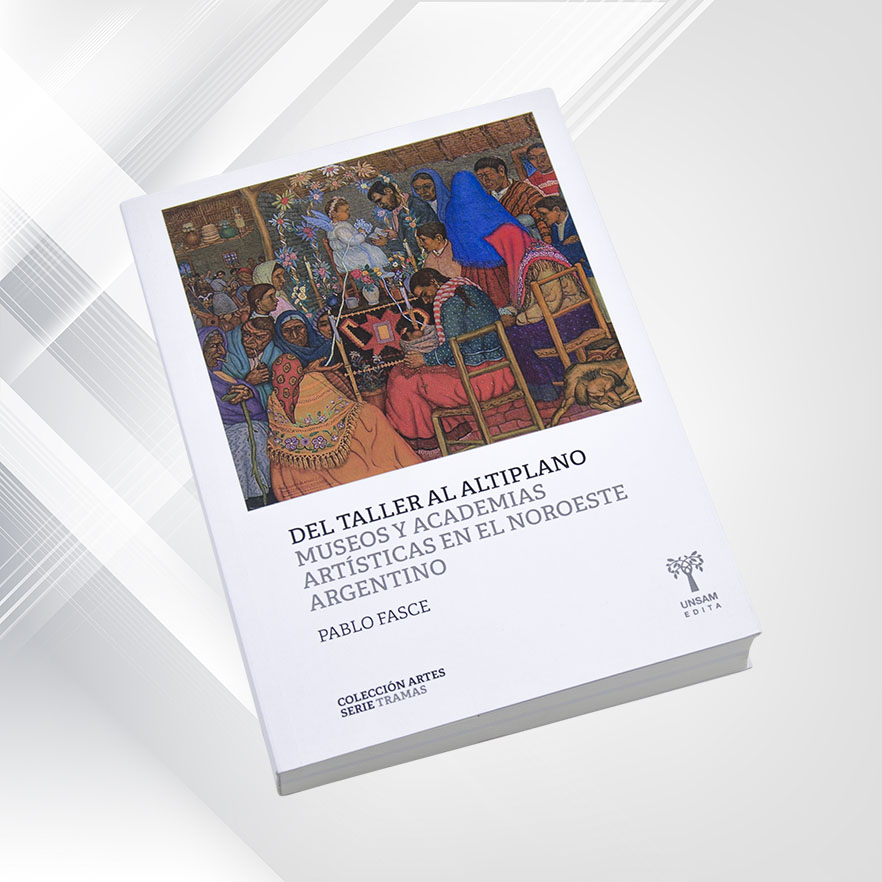 Interesting contribution to the historiography of Argentine art, particularly its development between 1910 and 1955 in the northwest of our country. Institutionalization achieved broad growth in those years and it was in the NOA where it reached the greatest intensity.

During those years the provincial museums of Fine Arts of Tucumán, Salta, Catamarca and Santiago del Estero, and the Municipal Museum of La Rioja were founded, along with several academies, schools of education and Fine Arts halls. These developments were accompanied by the circulation of works and artists who toured the region and, in many cases, took root in it.

Knowing the artistic pulse of each of these provinces allows us to appreciate the dialogue between traditionalist and avant-garde artists -and even their evolution throughout their lives- and the public commitment -and its lack- through conservative governments, radicals and Peronists. For Pablo Fasce, access to art within culture plays a crucial role in social development, and the founding of museums and academies was part of the modernization process of the entire republic in its federal character. 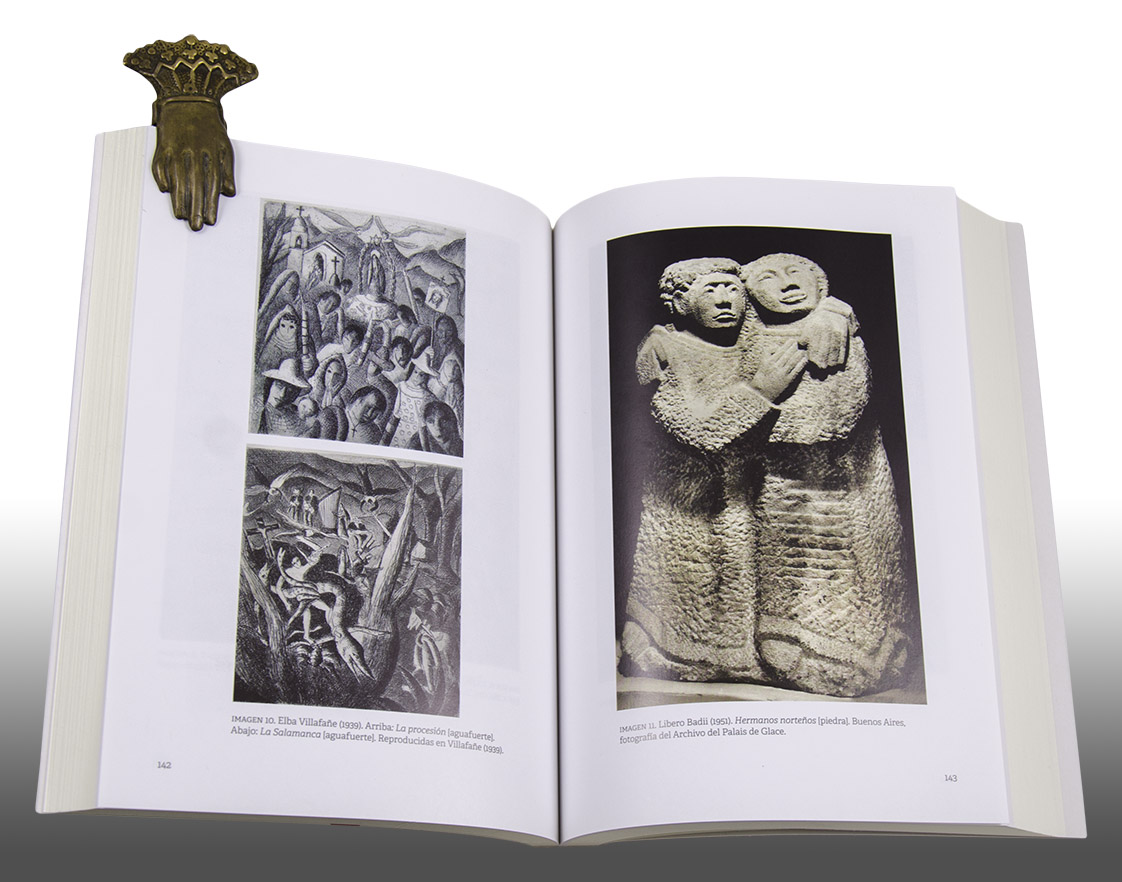