The last thirty days have given us two discouraging signs: the fires in the province of Corrientes (Argentina), an inescapable indicator of global warming that the government based in Buenos Aires underestimated until a good part of the provincial territory burned in flames. And on a planetary level, the war that Russia unleashed when it invaded Ukraine, with the usual consequences on the civilian population attacked -thousands of dead and millions of exiles- and a complex and unforeseen change in the balance that until then had regulated coexistence between the different regional blocks.

The first episode has already left the covers in the media and migrated to the background in the government agenda; Of course, without teachings about the essential and urgent changes to apply. The war, relentless, continues and concentrates the eyes of the entire world. According to the sources consulted, the next scenarios are diverse, although all of them predict a long period of sanctions by Western countries on Russia, and unforgettable pain in the Ukrainian population.These dramatic tensions are reflected in the arts in general. The war impacts with all its power on the sensitive souls of the most diverse creators, it has always been like that. And we wanted to reflect that dialogue from the 17th century to the present day in an article signed by Guillermo Vega Fischer, from our staff.Betting on life, we bring you a new material gathered around the themes that always summon us; this time with regular collaborators and with the emotion of receiving other prestigious specialists. Among the first, Dr. Irina Podgorny, with her Russian name and surname, writes a testimonial text imbued with surprise and joy.Doctors Ana Igareta and Daniel Schávelzon -welcome to our space- give us a look at the Mexican "antique" industry that was already active in the 19th century, with the study of two fake pieces found in the Zeballos Collection of the Museo de La Plata. And Mr. Mario Tesler, an honor for us, brings us his gaze on the unpublished texts of the Jesuit priest Guillermo Furlong.In addition, as always, the suggested readings and an unforgettable cultural walk.Robert Vega Andersen
THE VOICE OF EXPERTS 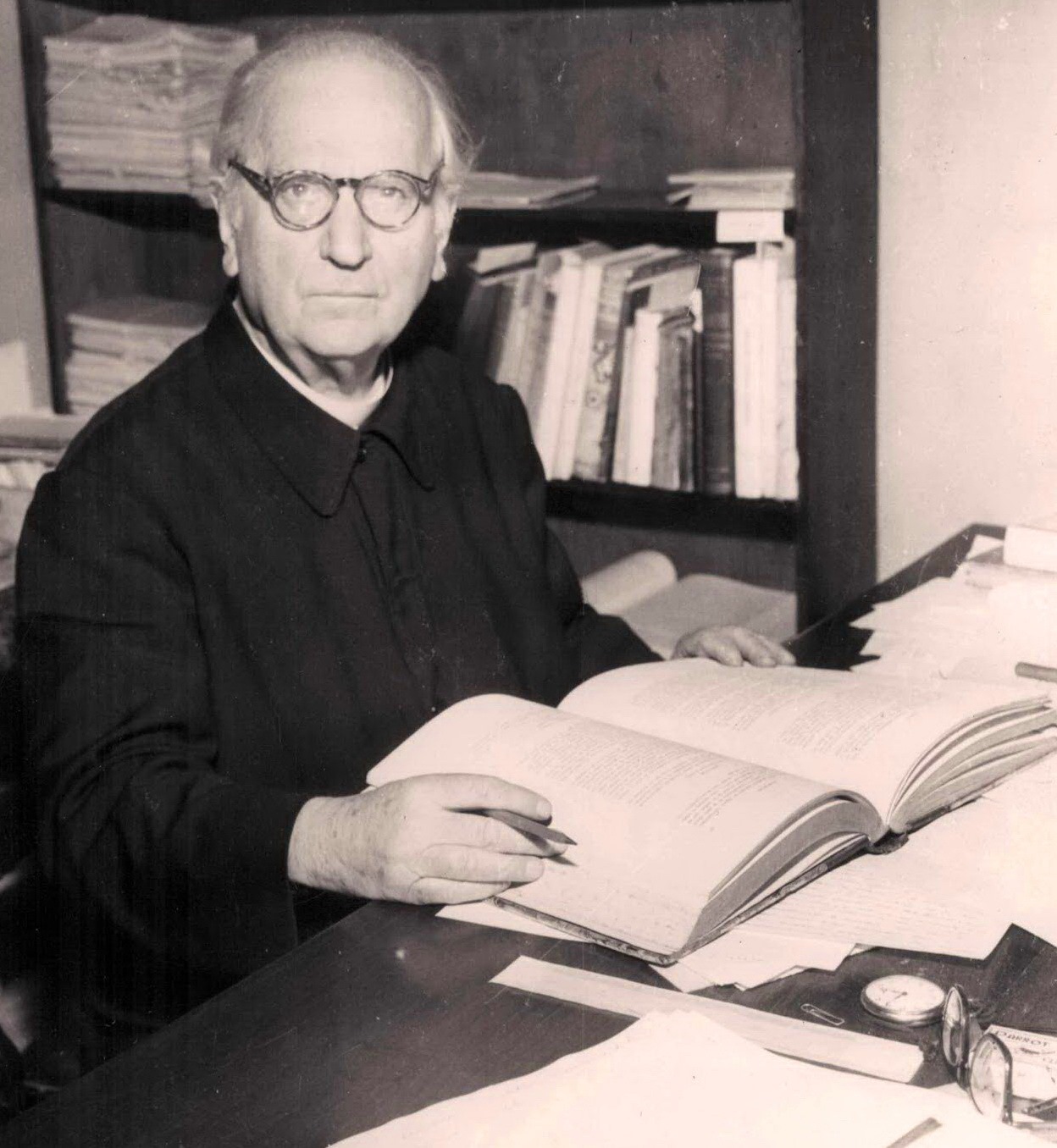 THE UNPUBLISHED BY GUILLERMO FURLONG

The Jesuit priest Guillermo Furlong Cardiff (1889 - 1974), was a leading historian who bequeathed us more than three hundred texts, some of them still unpublished, which occupy the attention of the author of this article written especially for Hilario.

Focused on Furlong's intellectual production and his undisputed generosity, Tesler dwells on other publications that reached print without his name -although it was the real author-, or with pseudonyms, and details a number of titles that remain adrift. Among them, the 438-page Bibliography of the Guaranític Missions, 1585-1767, given to a friend around 1970 to continue it, since he had recorded publications up to 1929.

In each issue of the last five installments, an article by Dr. Irina Podgorny captivated us with surprising insights and quick-reading texts on archeology, provincial museums, popular arts, and not-so-scientific scientific trips.

This time, her story places us in front of a novelty that makes (her and us) happy and proud. A few days ago, he received a communication from the paleontologist Sergio Bogan, who told him that, admiring his work, while they were advancing with the manuscript on a new species of fish together with his colleague Federico Agnolín, and after reading Podgorny's latest work, Argentines come from fish. National Phylogeny Essay, "we decided to take the audacity to dedicate the fossil species we were working on to you, initially because of the admiration I feel", and as a "humble tribute". The email concluded: "The article was published today in the German magazine Paläontologische Zeischrift."

In the writing that we are now presenting, exclusively for Hilario, the voice of the honoree, happy from her astonishment, a newly identified fossil species bore her surname. 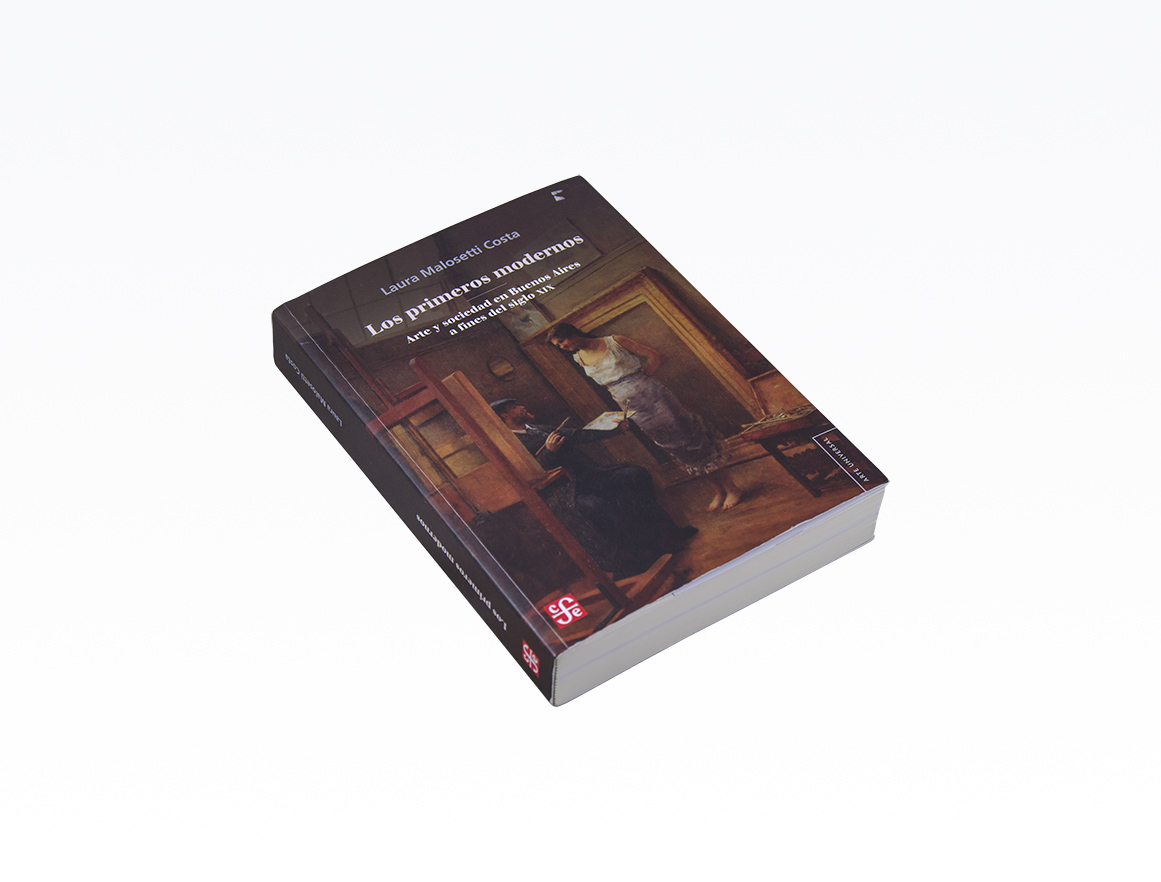 Expanded and improved, this work -already a classic in the history of Argentine art- will follow the path of success traced by its original version, reprinted several times in its twenty-year history.

In the Prologue to the new edition, its author addresses the changes that have occurred since its launch in the studies and critical approaches on the final years of the 19th century and the beginning of the 20th, in her opinion, at that time the "darkest" area of ​​history. of Argentine art. 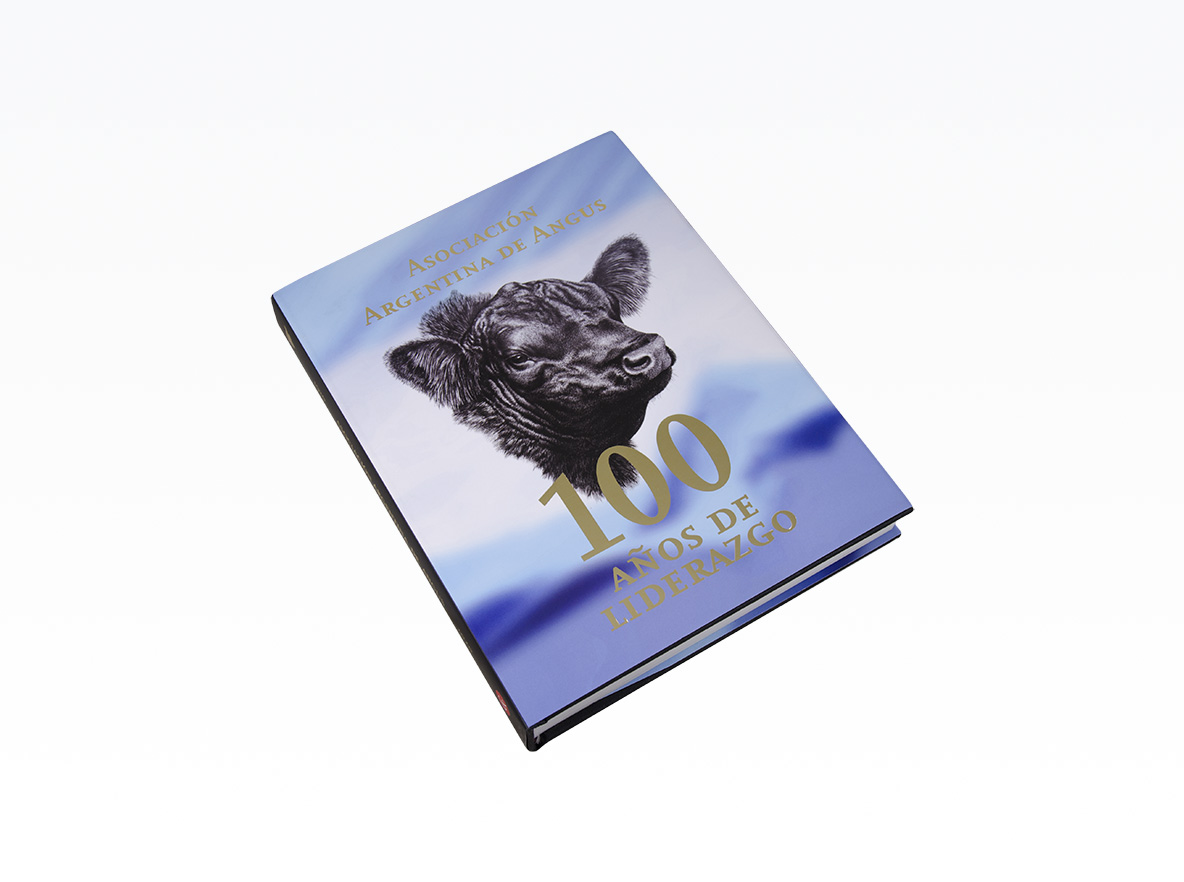 Monumental study on the development of this livestock breed since the arrival of the first specimens just twelve years after being recognized as a breed in 1867 in the United Kingdom. Its history is linked to the development of our country, and in the pages of this book, important visual documentation illustrates each of its stages.

The book transcends the Argentine growth of the "Aberdinian" family, and is linked to national development from the rural axis - agriculture and livestock, presented here with successes and difficulties. 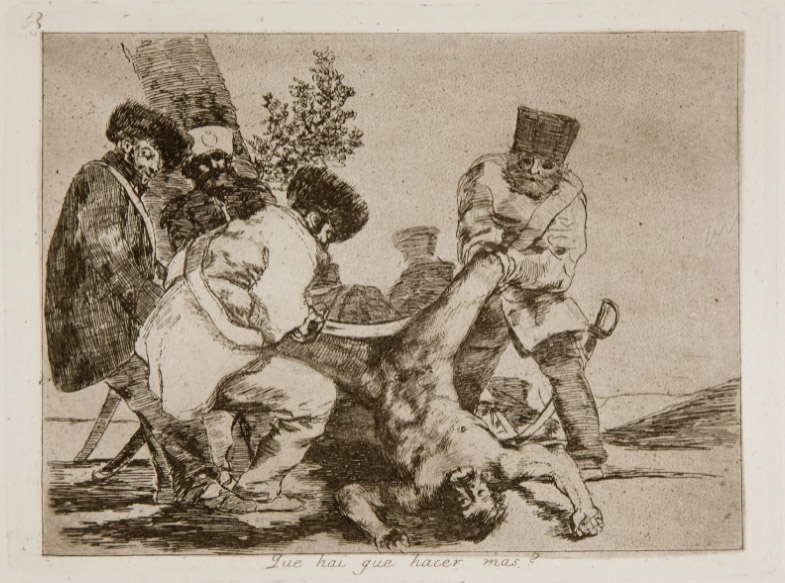 ART IN TIMES OF WAR. WHEN THE BEST AND THE WORST MEET.

In these dark war times, we present a succinct retrospection in the history of wars seen from the arts, not as an exaltation -much art has done it- but to those who reflect on the fatal effects that these disputes entail. Hard task, if not impossible, we propose.

In them the most antagonistic duo of human creation is sharpened. On the one hand the sublime and elevated; on the other, the pathetic, cruel and despicable. And do they have something in common? Of course, yes, since artists, subtle crystals of humanity, sensitive to everything, are influenced by the ravages and aftermath of wars.

Let us consider that in all times, in all cultures and in all their disciplines, the arts reflected on war. Serve some examples of the visual arts, from the seventeenth century to the present day. 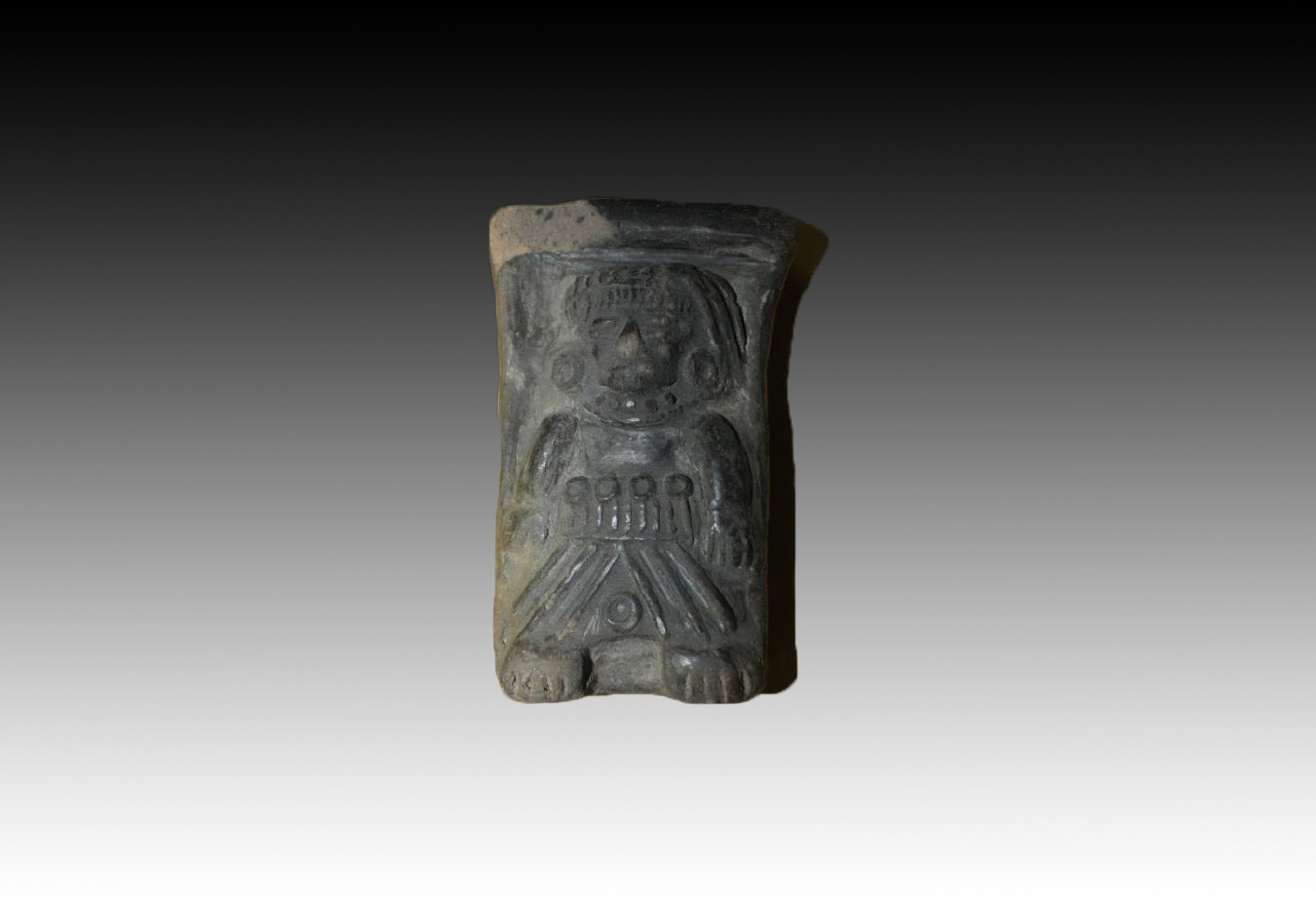 MEXICAN OBJECTS FROM THE ZEBALLOS COLLECTION AT THE SILVER MUSEUM. THE TRUE AND THE FALSE.

In 1895 the Museo de La Plata received a donation of pre-Columbian objects of Mexican origin; they were delivered by Estanislao Zeballos, a personality of his time, and are part of the collection that bears his name. The study of these artifacts, considered minor economically and culturally for their time, showed that there were at least two forgeries of black pottery, of the type called from Tlatelolco. A group of very active potters worked in that town since the beginning of the 19th century and perhaps even before, both creative artists and forgers.

Given the low economic significance of counterfeiting this type of object at that time -Mexico in the last quarter of the 19th century-, and the easy access to authentic pieces offered by shops, numerous questions arise about the significance and value of archeology fake at the time.
Read more
CULTURAL TOURS 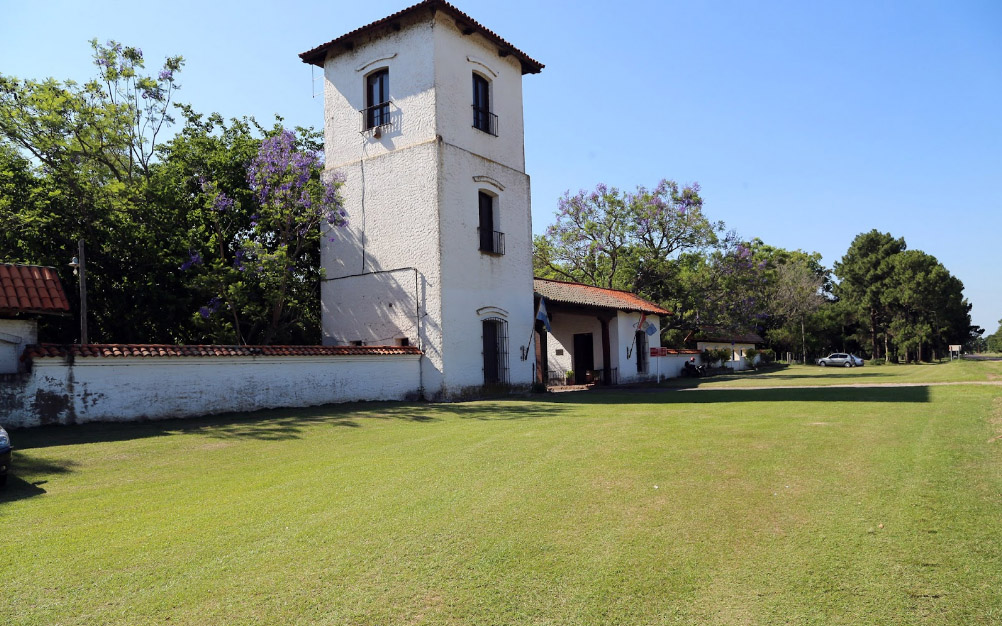 Built on the banks of the Corrientes River, over the years, the floods and the deterioration of its ravines, in addition to the attacks perpetrated by the Guaycurú, caused the transfer to its current location, which is today the provincial capital.

That move, carried out by a thousand souls, took place between 1660 and 1670, and the old town was abandoned to its fate, until almost three centuries later, its remains were exhumed.

In the primitive settlement there is an archaeological park and a site museum that deserves our visit. There are the testimonies of one of the first Spanish settlements built in our national territory, a relic that will surprise you. 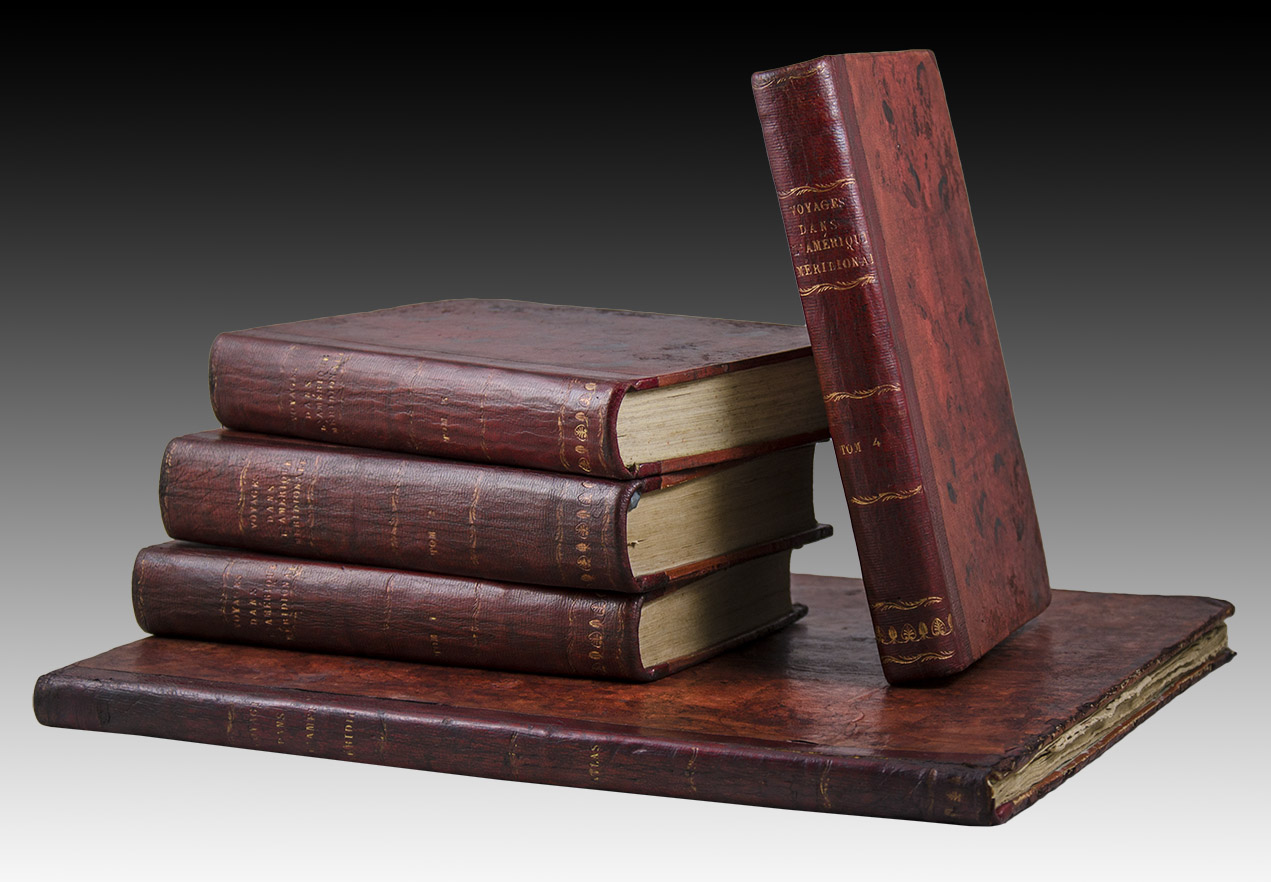