BOOKS ON PHOTOGRAPHS. STORIES, THOUGHTS, REFLECTIONS IN THE COLLECTION 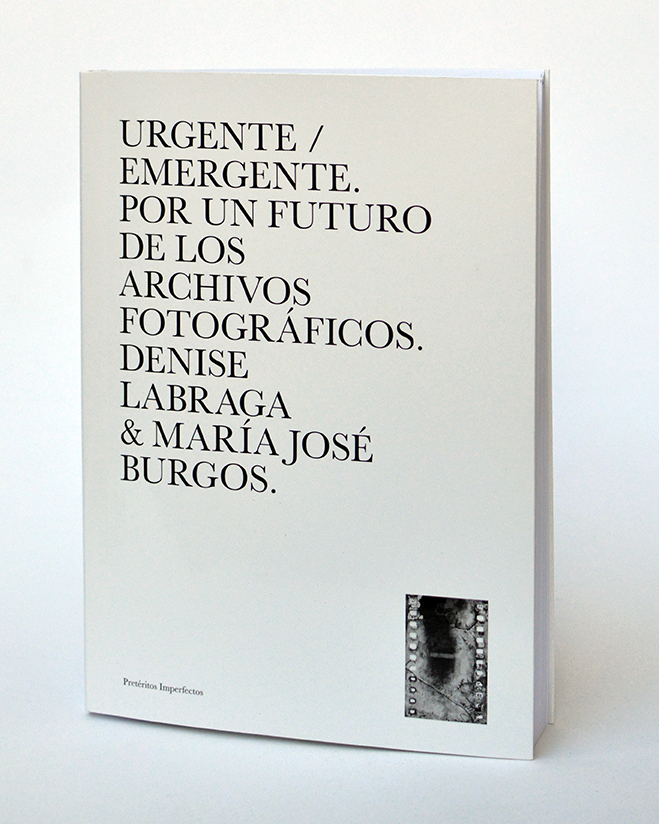 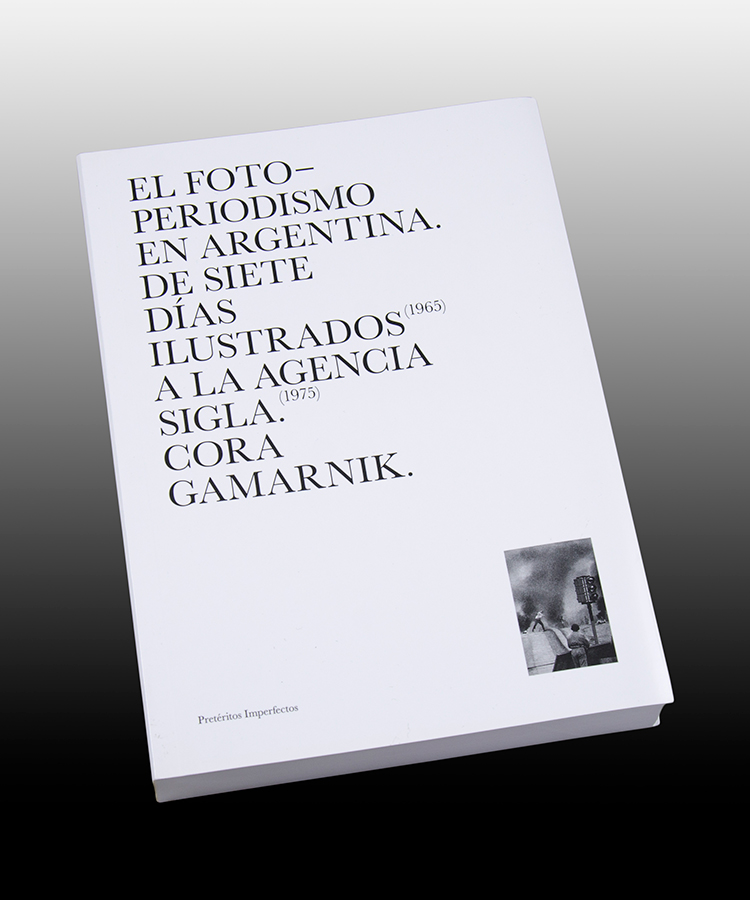 WE INTERVIEW FRANCISCO MEDAIL, DIRECTOR OF THE COLLECTION.

The year 2020 will be remembered for the COVID-19 pandemic, but also for many other cultural events, and in Argentina, the launch of the collection "Preteritos Imperfectos" -Editorial ArtexArte- has been one of those episodes that will remain in history.

So far the first two printed books of the collection have been published, dedicated to photojournalism and photographic archives, and the third is coming, with an encyclopedic look at the history of photography in our country. We are now talking to the director of this collection, Francisco Medail

1) ArtexArte is a cultural space that has been publishing cultural titles for twenty-five years, and we also have other publishers in our country that do not stop in their production linked to the field of photography, such as Lariviere, Ediciones de la Antorcha and other more recent that have also earned their place, I mean Sta Rosa Editora, SED and Asunción Casa Editora, for example. How did the idea for this new collection come about?

Indeed, the aforementioned publishers reveal an important tradition in the culture of photobooks and photography books in our country, although this statement acquires its nuances if we think about it in relation to theoretical production on photography. In other words, we can affirm that we have a strong production of books linked to photographic authors but not so much of editorial projects aimed at theoretical production around the photographic image. In the last ten years, said production has increased a lot, enough for us to detect a need in latency. More and more research theses on photography were awaiting the possibility of being edited and published.

ArtexArte welcomed the idea with commitment and enthusiasm, since its editorial work had set important precedents at the local level, such as the book by Valeria González (1) or Rodrigo Alonso (2). We put together a good work team and that's how Pretéritos Imperfectos arose, a collection aimed at rethinking our history from different theoretical perspectives that allow us to reflect on the photographic image and its future.

2) How were the first published authors selected? Cora Gamarnik ("Photojournalism in Argentina. From Seven Days Illustrated (1965) to SIGLA Agency (1975)"), and Denis Labraga together with María Burgos ("Urgent / Emergent. For a future of photographic archives").

Cora's book arises from her doctoral thesis that still remained unpublished and on which a kind of myth had been built. We knew that this was an in-depth investigation on a topic that had not been written about before, that it deserved to be published with a significant amount of color images and that therefore it could not find a place in the realm of traditional academic publications. Starting the collection with Cora's book was a great privilege since it also allowed the publishing house to expand to other circuits beyond the specifically photographic one.

Urgent / Emergent, as its title indicates, is born out of an urgency: the need to become aware of the current state of our heritage and to be able to provide tools that allow us to advocate for the conservation of photographic archives. With this objective in mind, we summoned Denise Labraga and María José Burgos, two professionals with careers in different institutions, whose experiences complemented each other very well. It was a book specifically designed and commissioned by the publisher, whose rapid repercussion allowed us to confirm that indeed this need was urgent and real.

3) And who continues on this list? Authors and themes, if you dare to advertise it.

I am honored to announce that the next title in the collection belongs to the beloved historian Abel Alexander. It is, in a way, a historical repair. Abel is a researcher dedicated to the study of ancient photography for more than thirty years but who, until now, had not published his own book. It is going to be an anthological work that brings together a large part of his production written by him throughout this time. It includes a chapter dedicated to pioneering photographic studies in the country, another where he delves into the history of photography in certain localities and a third in which he analyzes the relationship between photography and certain social groups of the 19th and early 20th centuries. We believe it is a highly anticipated book by the local photographic community.

Regarding the other titles scheduled for this year, I can comment that these are two very different projects. On the one hand, we are working on a book on contemporary photography; it is a series of essays that reflect on artistic productions that account for problems in our recent history. On the other hand, we are progressing in the publication of a doctoral thesis on trips to Argentine Patagonia during the 19th century. A historical investigation that analyzes the role of photography in the construction of the collective imagination on said territory

This diversity of proposal accounts for the spirit of Imperfect Preterites. We are interested in holding a transdisciplinary view of photography, since we believe that the richness of the collection lies in its ability to encompass different theoretical perspectives and different periods of local photography.

4) The first titles include national themes; have you planned to advance in the Latin American space?

Yes, the long-term objective is to add productions that cover that space and begin to draw dialogues at the continental level. Something that we consider is extremely necessary. For that, at first, it is important to cement the development of a theoretical production of its own and to generate a reading community that can accompany said expansion. We are in that.