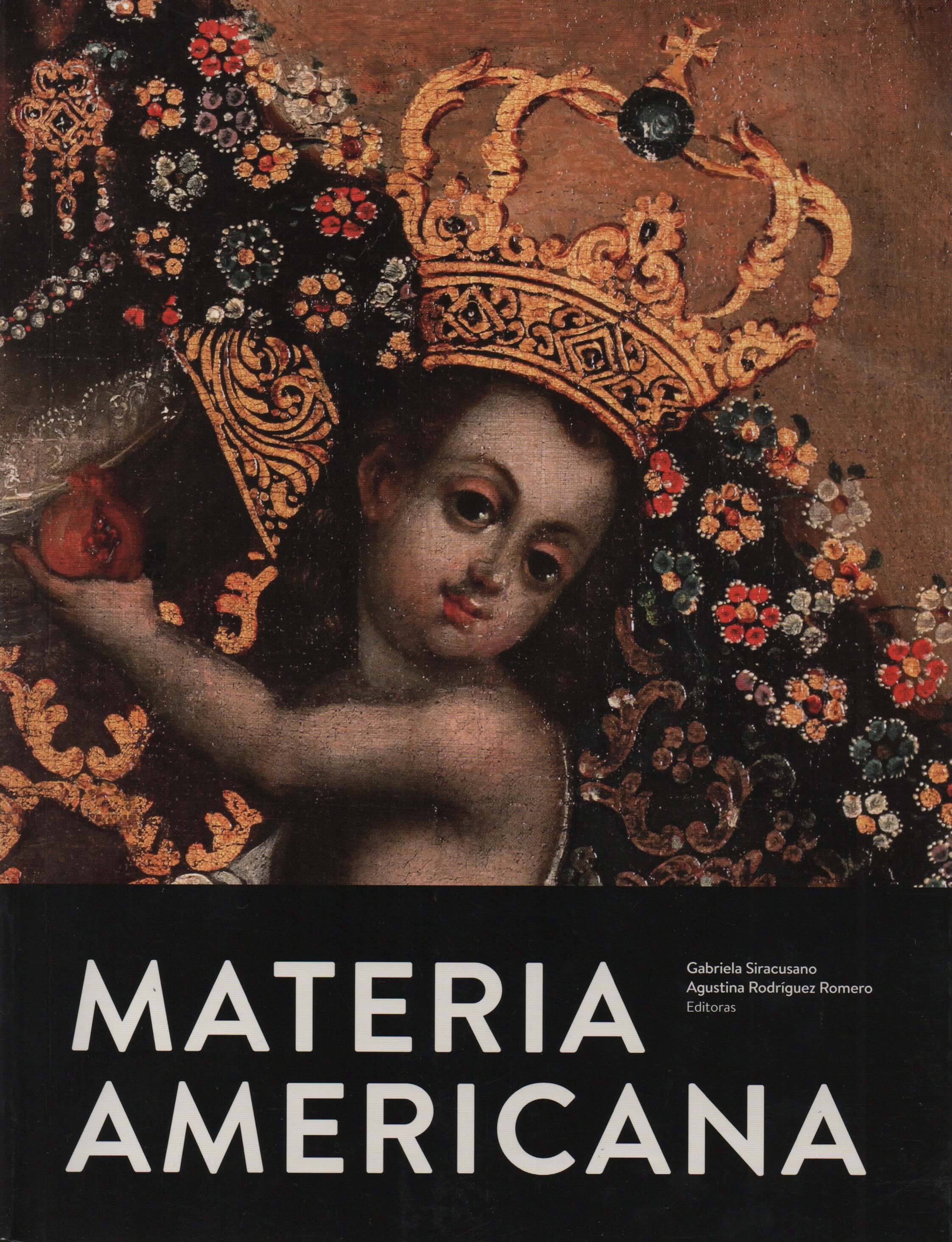 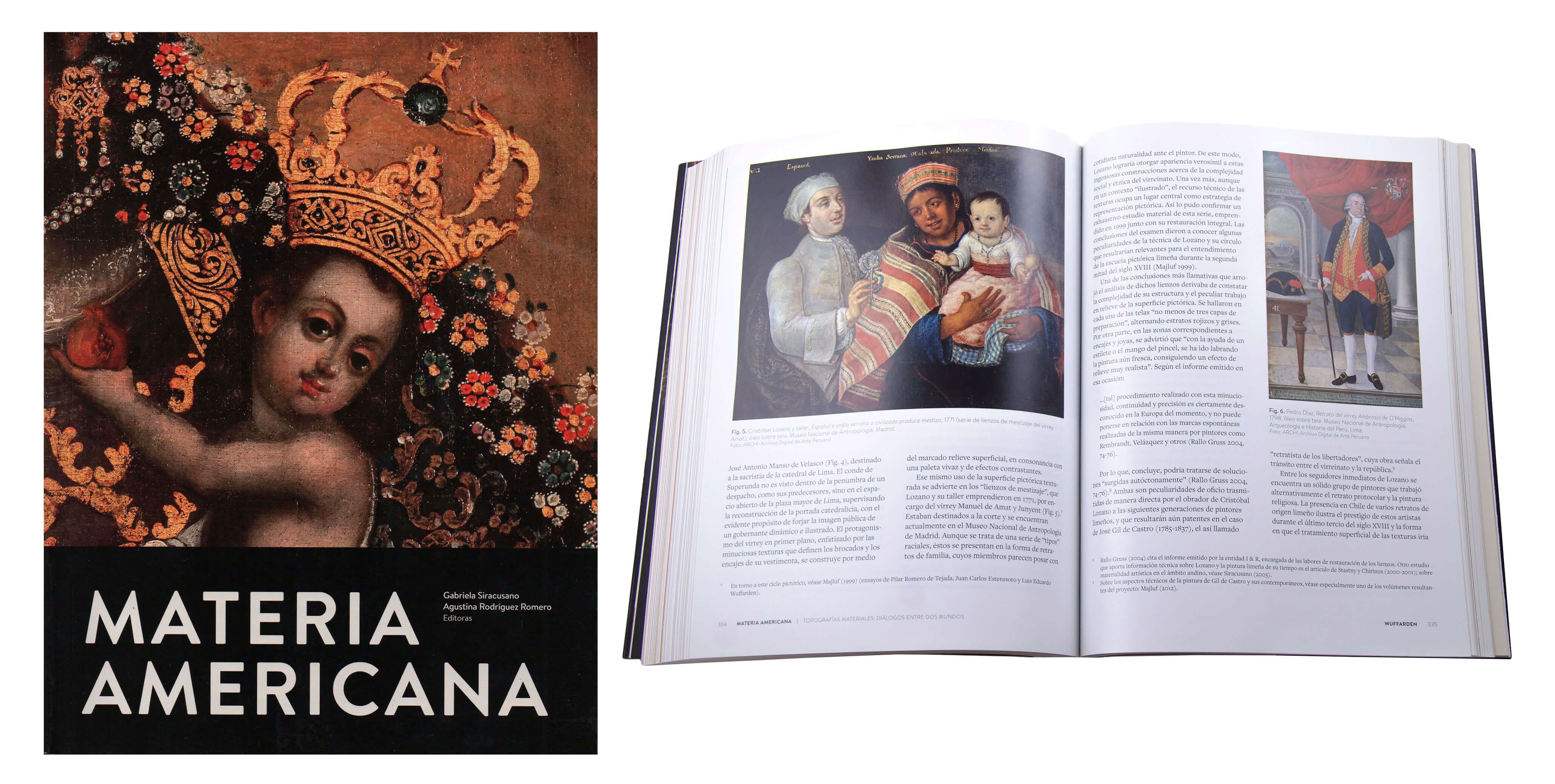 Thirty-one articles signed by a plethora of authors account for the neuralgic point of interest of this multidisciplinary compendium: the materiality of the images and objects made in viceregal times throughout Latin America.

After seven years of work (since 2010) and the intensive seminars held in the cities of Buenos Aires, Rosario, Los Angeles, Córdoba, Salta and Tilcara, the plot was built that -the publishers explain- allowed to "promote and to strengthen the frank dialogue between those who, from different disciplinary, theoretical and methodological perspectives, are interested in the material dimension of the images and objects produced in the Spanish-American viceroyalties. The initiative was born within the framework of the Getty Foundation's Connecting Art Histories program.

This crossing of experiences, the texts presented in the seminars and others specially selected resulted in a work of capital importance for those of us who access this material universe from the most diverse perspectives. Textiles; painting in codices, murals and easels; imagery and other objects such as Andean queros are approached from all possible points of view, studying materials, pigments, binders, techniques

Each article provides valuable information, from the first to the last. The work begins with a text referring to the color of textiles from the Andean world -shades, shine and luster-, a contribution from the specialist Elena Philipps. The textile tradition recognizes certain subtleties that outside its cultural space only the connoisseurs notice. Her contribution is of great value in this march towards the secrets of each piece. And the information flows in the following article -referring to natural dyes-, and in several others dedicated to the theme of the colors used in the different viceregal arts and crafts.

As the pages go by, not only are the technical contributions born in the study of the materials used, but also the spaces for reflection on aspects that transcend said materiality lurking around cultural signifiers of enormous importance. For example, Ticio Escobar's contribution advances the indigenous production of Paraguay beyond the missions; he analyzes the western canon of art and immerses himself in the Guaraní perspective, so different, so original. He reasons about the cultural conflict manifested in the European imposition on indigenous forms and gives us an enlightening reading about the popular Guaraní art.

And all these contributions are enriched with the study of six cases; one of them, presented by Gustavo Tudisco, summarizes the history of the "Isaac Fernández Blanco" Museum of Hispano-American Art, in Buenos Aires, and the relationship between private collections -born within the Buenos Aires elite in the first half of the 20th century- and public ones. This institution emerged with the purchase of the property where I.S.F. had assembled his collection, particularly exquisite in its colonial silverware; a collection that added more than 9500 pieces -basically of a domestic nature- and that was donated to the Municipality for the creation of the Museum. This initiative was enhanced with another great contribution; It was Celina González Garaño who donated an important set of seven hundred works of Argentine and Spanish-American viceregal art, gathered by her. Tudisco analyzes this enormous reservoir and the profile of his museological discourse, enriched by the management of its director, Professor Héctor Schenone, a researcher who managed to raise state funds to carry out numerous and qualified purchases of colonial pieces, both from old churches and convents as private individuals, throughout the 1960s and 1970s, generally works produced or consumed in our territory, of which the museum practically lacked. Years of glory that remained in the past, today the institution grows from its new museum script, focused on a wonderful heritage collection, already with a second headquarters where a textile conservation and restoration workshop has been installed, and it is planned to mount a laboratory for the study of old photographs. 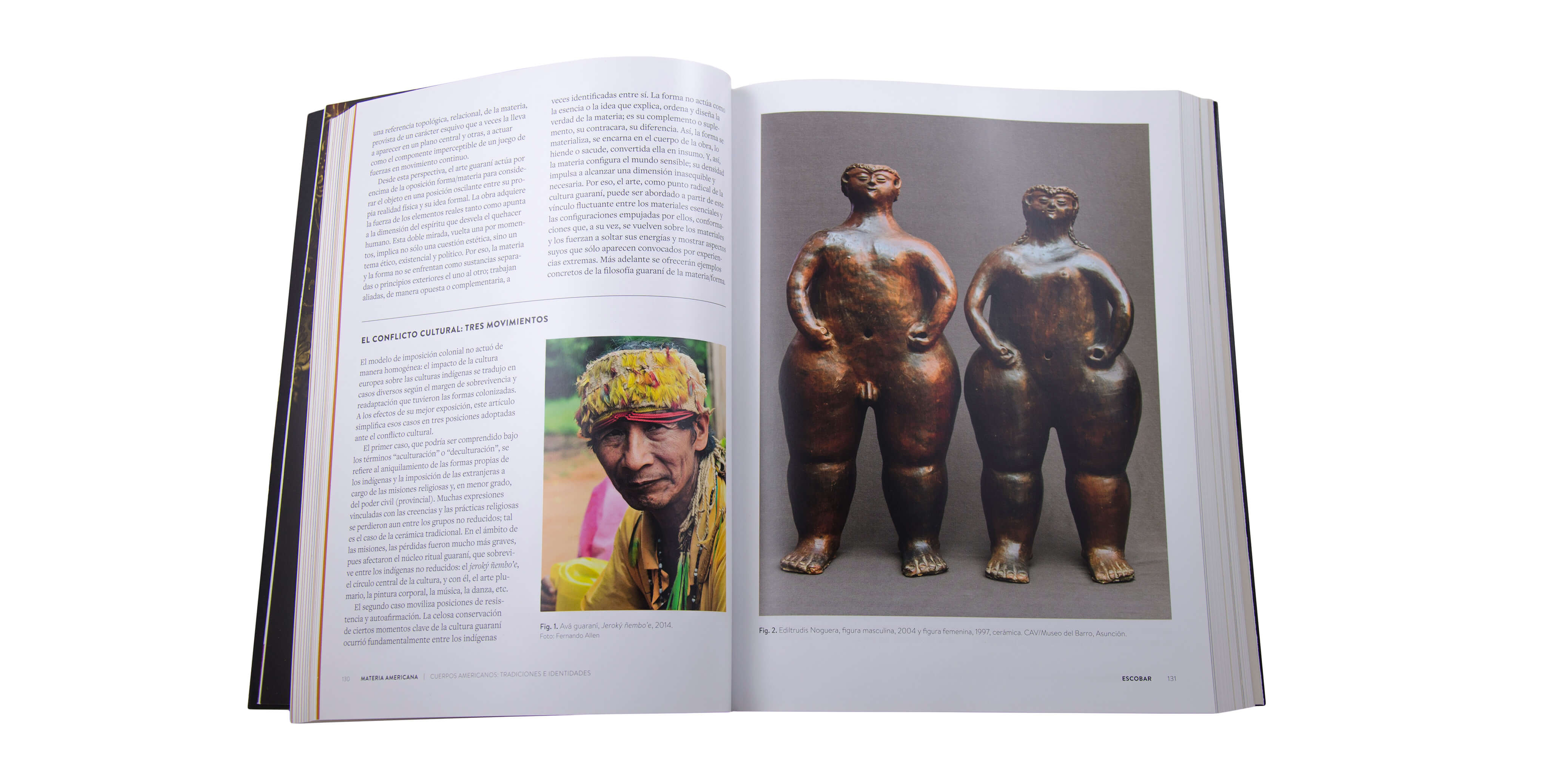 ANOTHER READING SUGGESTED BY DON HILARIO

At the close of our June Virtual Newsletter, the launch of another book was announced to recommend: 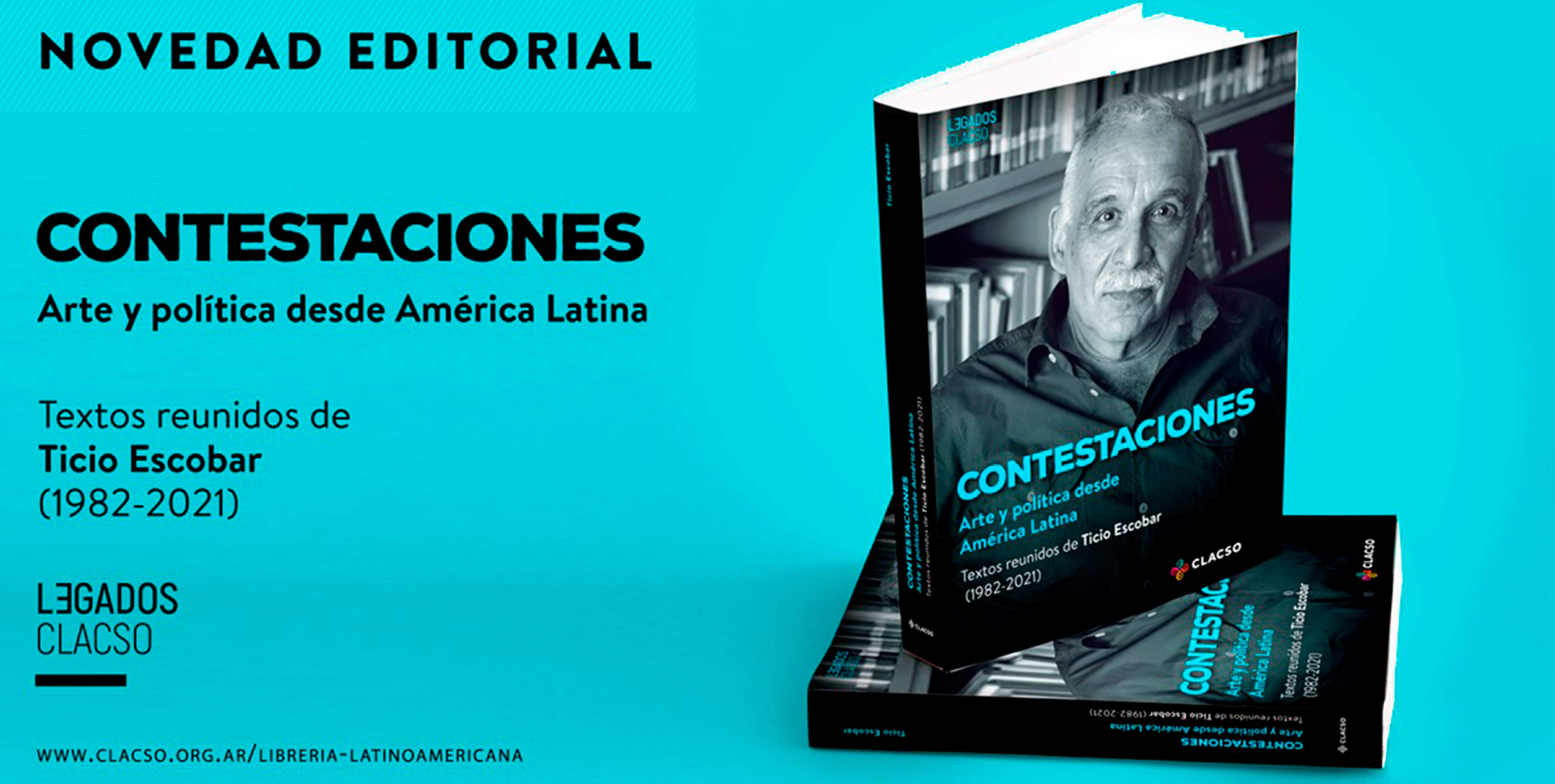 The author is one of the greatest references in research and criticism of Latin American art -the CLACSO announcement begins-, and we add: if you are interested in anthropology, ethnography, handicrafts, indigenous art and plastic arts in general Including this surprising universe as contemporary art, Ticio Escobar's reflections on Paraguayan art were innovative and served as a guide for the analysis of these disciplines throughout Latin America. Knowing them and delving into his texts will be a fascinating experience.

The Latin American Council of Social Sciences offers us this possibility in a free digital version. To download the file, go here: https://bit.ly/3g9hR5Z